Style Guides: Hardware for every style 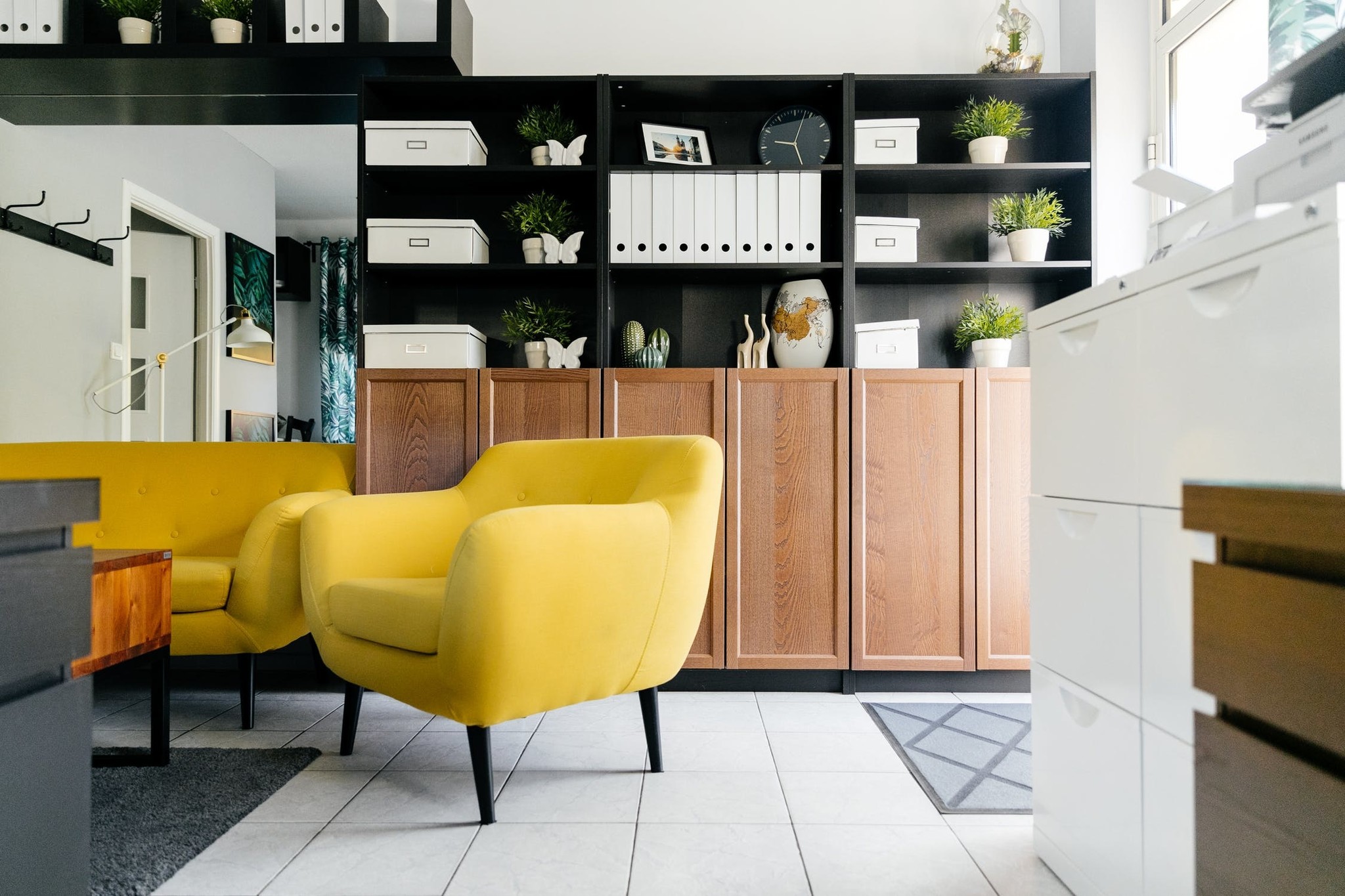 Characterized by the styles made popular from the 1930’s to mid 1960’s, mid-century modern is still ever popular to this day. Organic clean lines, simplicity, and rooted in functionality, this style seeks to achieve integration with nature. A nostalgia that is transmitted through decades, mid-century modern is a reminder of the turn of the century, and the styles that defined generations of homes. A reaction to the overly ornate and detailed décor found in the prior century, this style aimed to offer clean, sleek modern design. Taking a brief backseat through the late 20th century, this style has come back in full swing as of late, so let’s explore how to achieve this classic style in your home.

Sign up to receive updates from our shop, including promotions, new wholesale products and upcoming events.